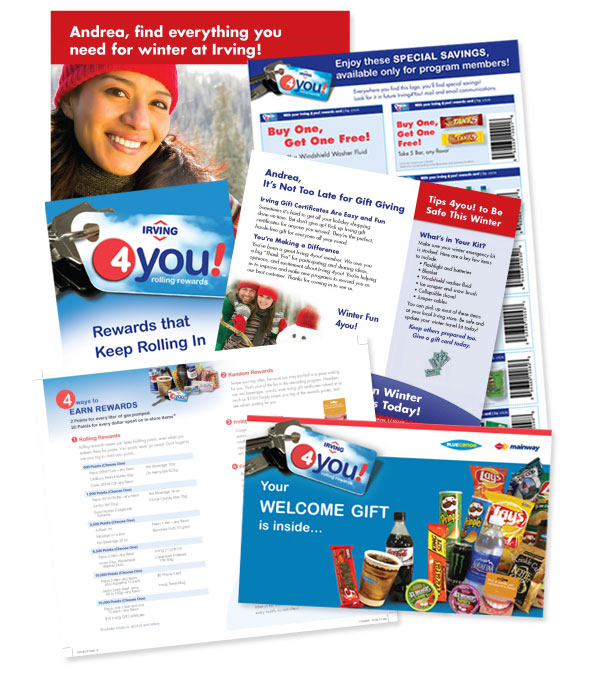 The RESULT? The loyalty program created double digit growth. The additional 1-to-1 marketing delivered a 40% higher return. PLUS, using 1-to-1 data, Q4 created a half million dollars in unexpected revenue from CPG manufacturers. 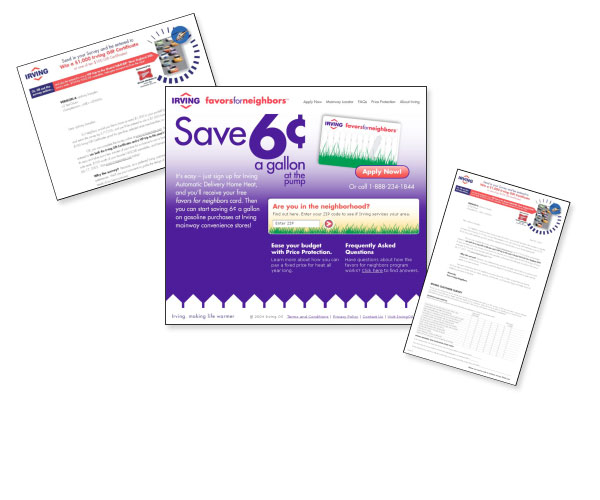 Irving started into loyalty with a promotion called Favors for Neighbor which offered fuel discounts to new home heat contracts. DW Worldwide was the lead agency and Q4 was chosen to develop landing pages and online application forms. When the program failed to meet goals and expectations, Irving looked for answers and direction but DW was unable to respond. Instead, Q4 advised Irving to add a question in the application to determine the source of the leads. With that data, Q4 was able to guide the reallocation of marketing dollars for greater campaign ROI.

During the same promotion, Q4 surveyed Favors for Neighbors members through direct mail and received a 21% response rate. And by adding a single lead generation question to the survey, Q4 helped Irving unexpectedly sell $75,000 in home heat equipment.

“It became abundantly clear that Q4’s core competency was strategic and creative direct marketing. They possess a great understanding of the home heat and convenience retail industries, and proved they could uncover and convert new sales. They are a delight to work with.”
— D. Zwicker, RES Marketing Manager, Irving Oil 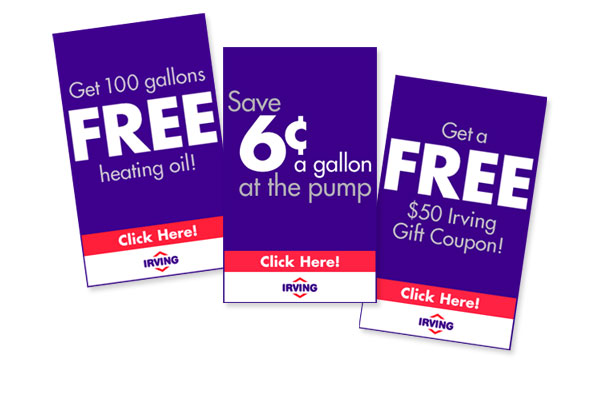 Asked to generated sales for home heating fuel and equipment to new residents of Maine and New Hampshire through direct mail, Q4 realized that no quality mailing list existed for the two states. Not willing to give up, Q4 struck a partnership between a local list company and a title company to create a new, highly responsive “New England New Mover’s” list.

In the same campaign, Q4 introduced Irving to digital marketing testing as a method for pinpointing the most successful offers prior to sending direct mail. Irving uncovered the highest response offer, maximized the ROI of the direct mail campaign, and established digital testing as a new standard for their marketing. 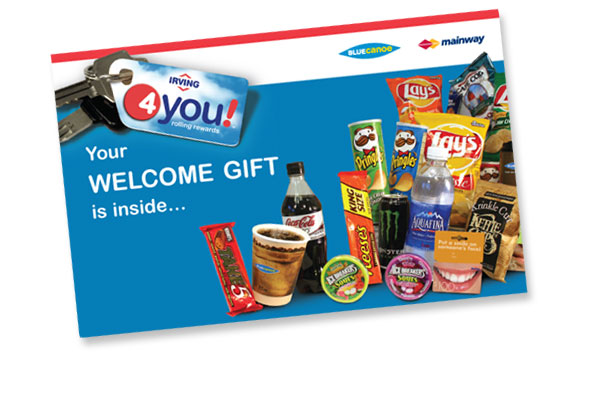 Using the 1-to-1 data available, Q4 created a half million dollars in unexpected revenue for Irving.